The existing buildings at Sognefjellshytta are now held together by a unique design in laminated timber. The special architecture lets the nature and the weather into the new main room, which used to be a rough room for tough mountain folk.

The route over the Sognefjellet was an important arterial road connecting the coast with the in-land areas. It was used for transporting goods such as salt and fish to eastern areas, while butter, tar and hides were transported to the west. In the olden days travelling across the mountains was not without its risks - travellers and merchants were often robbed. Read more on National Tourist RoutesNasjonale Turistveger. 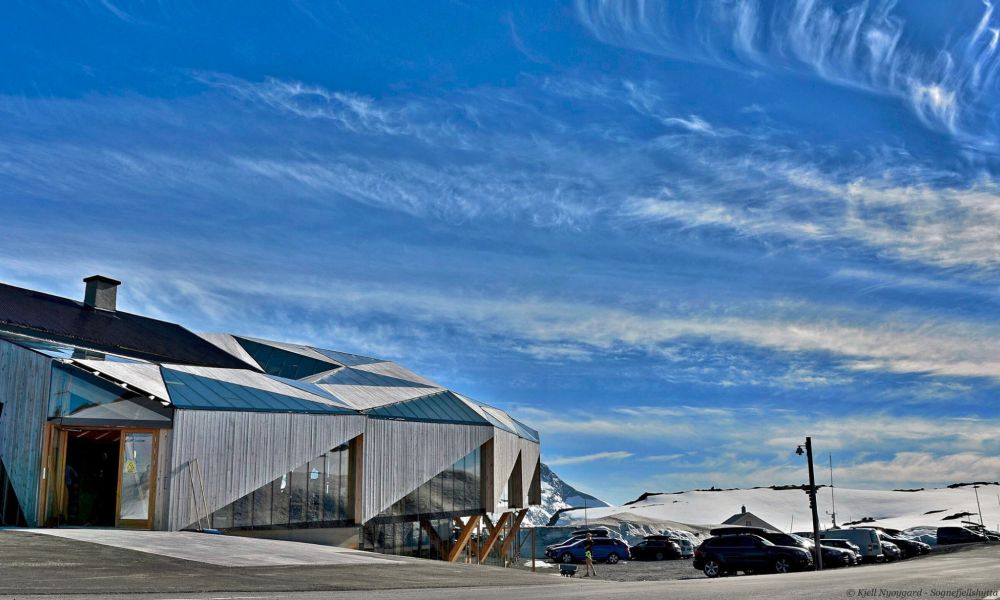